You are in Weapons, busy doing your task in clearing asteroids to keep the Skeld safe. But you can’t help but shake off the feeling that you’re being watched. You quickly finish your task of blowing up asteroids and get off the chair only to find Teal dead by the vent. You are shocked and try to report the body.

But before you were able to call for help, Yellow is standing right behind you and stabs you with their knife. The game then ends with the Impostors winning. So you ask, “How do I win as a crewmate in Among Us?” 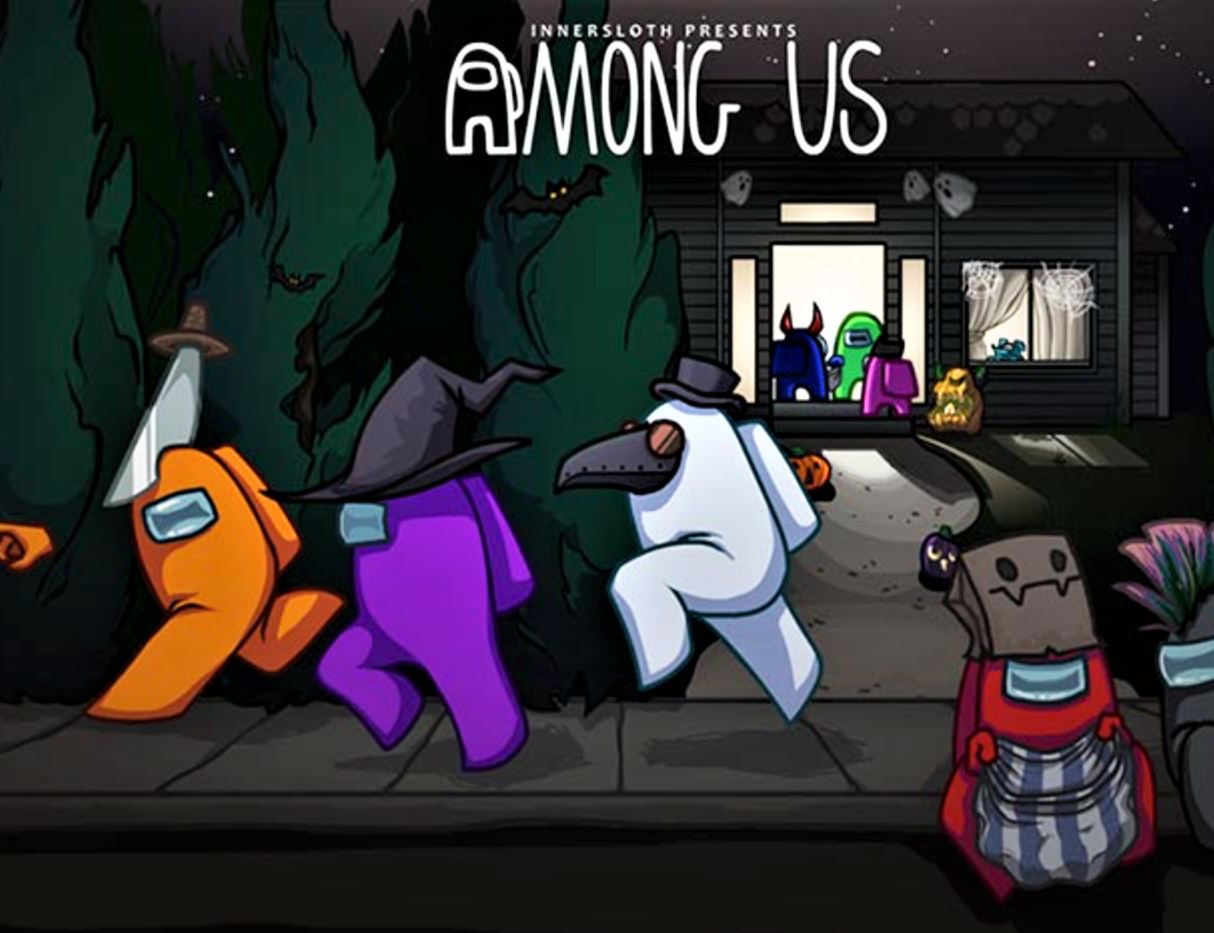 Among Us is a sci-fi themed murder-mystery party game released on PC and mobile back in 2018. The game exploded in popularity by Summer 2020 and is now one of the hottest and most enjoyable multiplayer games. It is easy to learn but hard to master, and most importantly, it is a fun game to play with your friends and strangers online. But any game won’t stay fun for long if you can’t win now and then.

So here are some 200 IQ plays to help increase your chances of winning as a crewmate in Among Us: 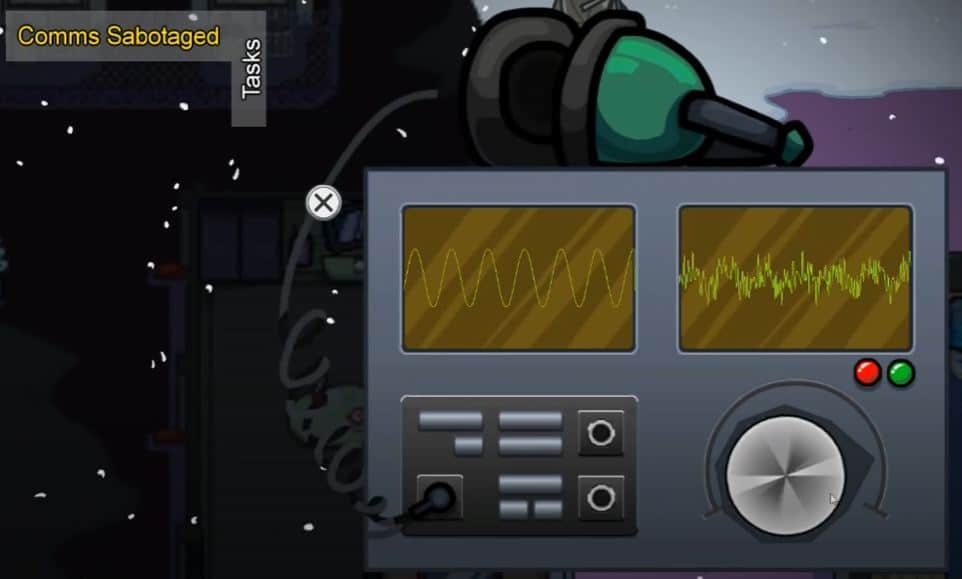 If you ever watched John Carpenter’s The Thing, you would know just how difficult it is to beat something that looks and acts the same as someone who is supposed to be your ally. And things get a lot more complicated when the Impostor will try to make you and your fellow Crewmates believe that someone innocent is an Impostor.

While this tip may seem obvious but it is fundamental in winning the game as a Crewmate. Keep mental notes of who is doing what, where they went, and share your suspicions and clues with everyone in between rounds. Do your best to be as truthful as possible so that the rest will not suspect you of being an Impostor but call out when someone is lying. They could be a killer who is trying to frame someone else. But most importantly, don’t remain quiet for too long so that you won’t be mistaken as an Impostor! 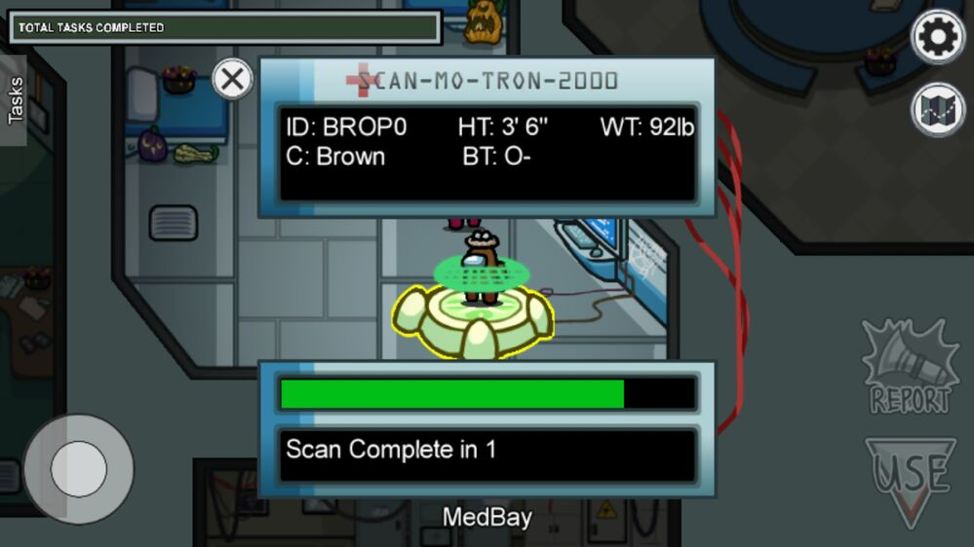 A major part of any murder-mystery game is the intrigue and deception. As the Impostors can get thrown down into a pool of lava by popular vote, so can you if you get mistaken as an Impostor by your fellow Crewmates. This is obviously a terrible way to go, but one particular way of becoming a verified Crewmate is to do a Visual Task that everyone else can see.

There are four Visual Tasks in the game: Clear Asteroids, Empty Garbage, Prime Shields, and Submit Scan. Doing any of these will display an animation that other players, both Crewmates and Impostors, can see and proving the one doing the task is a Crewmate. Do these when you can while you have other Crewmates with you so that they would know that you are not an Impostor.

The main advantage of doing a task like this is that Impostors would be less likely to convince others that you are the Impostor. Your Crewmates would also be more willing to believe you when you see someone jump a Vent or kill someone. You should also stay close with players who are verified to be Crewmates and make sure you vouch for them if they are mistaken as an Impostor.
It should be noted that Clear Asteroids and Prime Shields don’t count as Visual Tasks in Mira HQ.

Did you know that you can play Among Us without a name? Well, not really, but by using u+3164, you can have a name that uses invisible blocks, which lets you play as if you don’t have a name in the game. This can be quite a powerful and sneaky trick to have, especially when you pair it up with the next trick in this list.

To get this magic invisible block, go search for “u+3164”, click on the first site you see, and you copy it there. Or better yet, you can copy it here: “ㅤ.” In Mira HQ, there is a large satellite dish that you can find in the Balcony. It is one of our favorite spots in the entire game because it is a simple yet powerful place to hide for a vigilant Crewmate. Because the Balcony area is largely out of the way and doesn’t see much foot traffic, it becomes a favorite spot for imposters to kill any isolated Crewmates and get easy and relatively safe access to a Vent.

But if you stand just right behind the Satellite Dish, you can effectively hide from suspected Impostors who might use the Vent or kill a fellow Crewmate who is busy clearing asteroids. Once you have undeniable proof that you need to call out a real Impostor, call in for help and tell the others who should get a one-way express ticket into space!

#5: Don’t let the Impostors reach the final round!